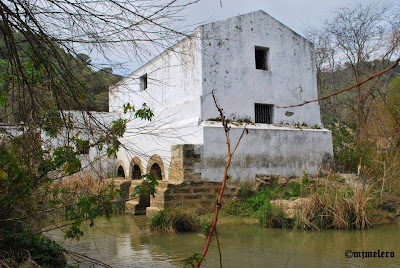 Some time last year, I saw this photo by my friend María Muñoz Melero of the old water mill at La Barca, and was fascinated by a relic of Vejer’s past which I had neither heard of nor seen. María remembers playing around the old mill with her sister in the 1970s, surrounded by all the beauties of nature.

Before long, I made my way to La Barca, and found the mill , nestling amid weeds and branches, an evocative reminder of a past age. It was purely by accident that I also discovered the old well, a little way along the road towards Barbate. Though disused, it was obviously once a cause of pride as well as utility, and I can easily imagine the gossiping and courtship that must once have taken place as the water was drawn.

La Barca (Ferry) is now a rather quiet place, with a long-distance bus stop and a couple of restaurants, but until the early 20th century, it was a thriving river port, which had been in existence since before Roman times. At its height, it boasted a population of 700 and a church dedicated to St. Nicolas. When the river port closed in 1928, the church closed and the community shrank.

The water mill and its cousin, the public well, are two examples of local water engineering which you don’t hear about at the tourist office, but they are important symbols of a time when natural resources were used to carry out agricultural processes, and piped water was unheard of in most of Andalucía.


Here at the top of the hill, we’re used to the sight of Vejer’s windmills, now mostly restored and preserved as museum items or used as locations for restaurants. El Poniente and El Macinino are popular with residents and visitors alike.

We tend to associate water mills with the preserved examples in Santa Lucia, which have also been restored and can be visited via the footpath which is signposted at the top of the village. The mill on the river was only one of a number of mills which harnessed wind and water to ensure a measure of prosperity, first for their owners, the Dukes of Medina Sidonia, and subsequently for the  more middle-class owners who acquired them after the middle of the nineteenth century.

The production and grinding of wheat into flour were the main source of Vejer’s wealth in the nineteenth century and the mills were kept busy. The mill at La Barca is not very accessible, and its immediate surroundings are marshy and overgrown.  It is situated on the South bank of the river, and can be reached via a track which runs past the car repair workshop. It isn’t safe for young children, but adults might like to take a peek.
Though it may be difficult to imagine, looking at the overgrown and silted-up waterway, tons of goods were once transported via La Barca to the overseas port at Barbate. The port reached its height in the sixteenth and seventeenth centuries, when it was administered by the Dukes of Medina Sidonia as a sorting depot for their imports and exports.

La Barca was a place of crucial importance to Vejer because it was the main source of fresh water, which was carried up the hill on the backs of mules, to be sold for drinking, and the public fountain appears to have been a place for gathering and recreation, as well as for hydration.


In 1904, Vejer became one of the first towns in Andalucía to acquire piped water, though this service was only available to the wealthy. The majority of the people had to continue bringing their water up the hill until 1949, when a public fountain was created on the Plaza de España. The well at La Barca soon became redundant, and fell into disuse, though piped water did not become universally available in Vejer until the 1970s. 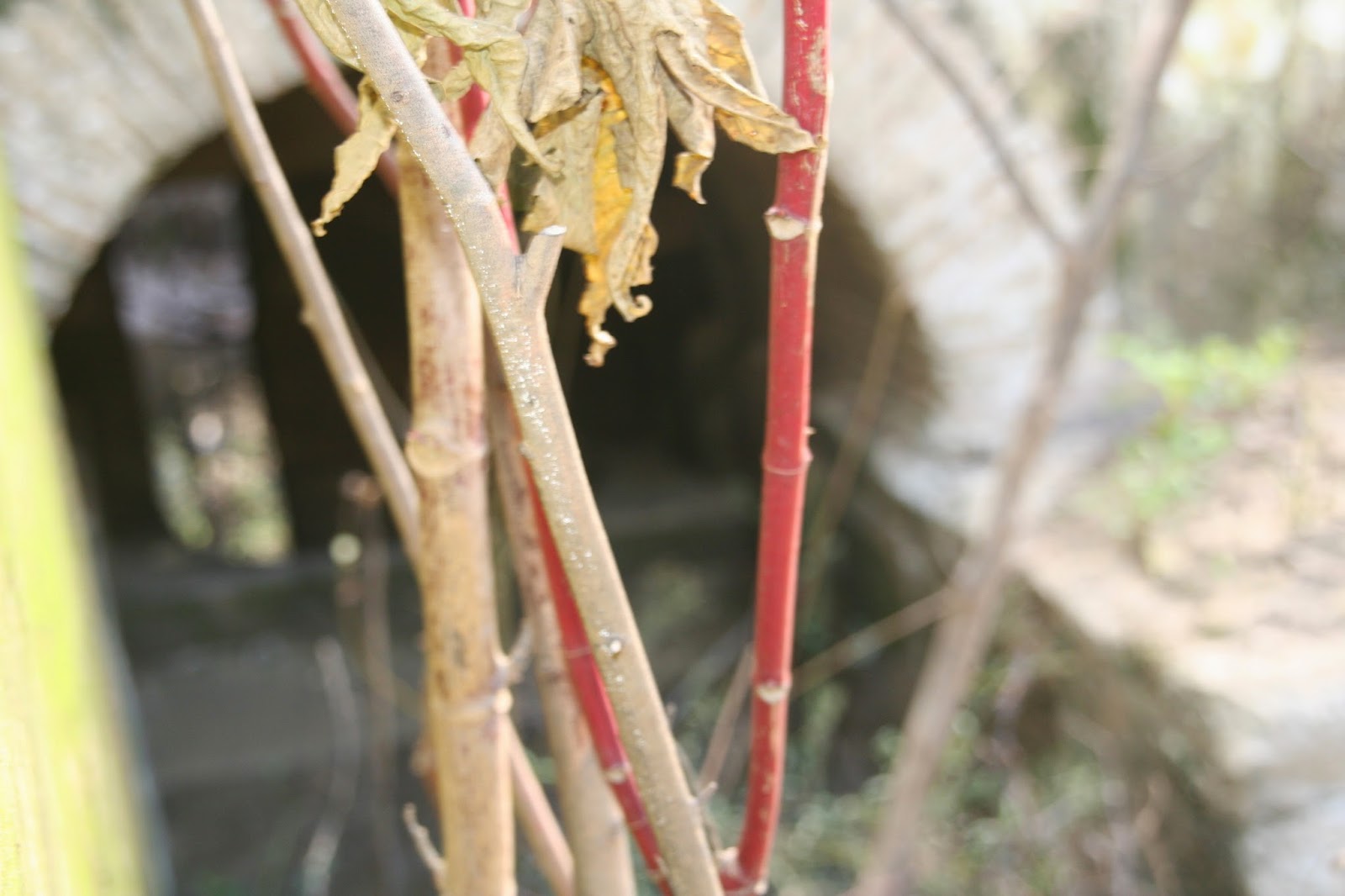