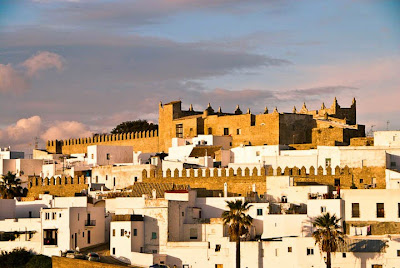 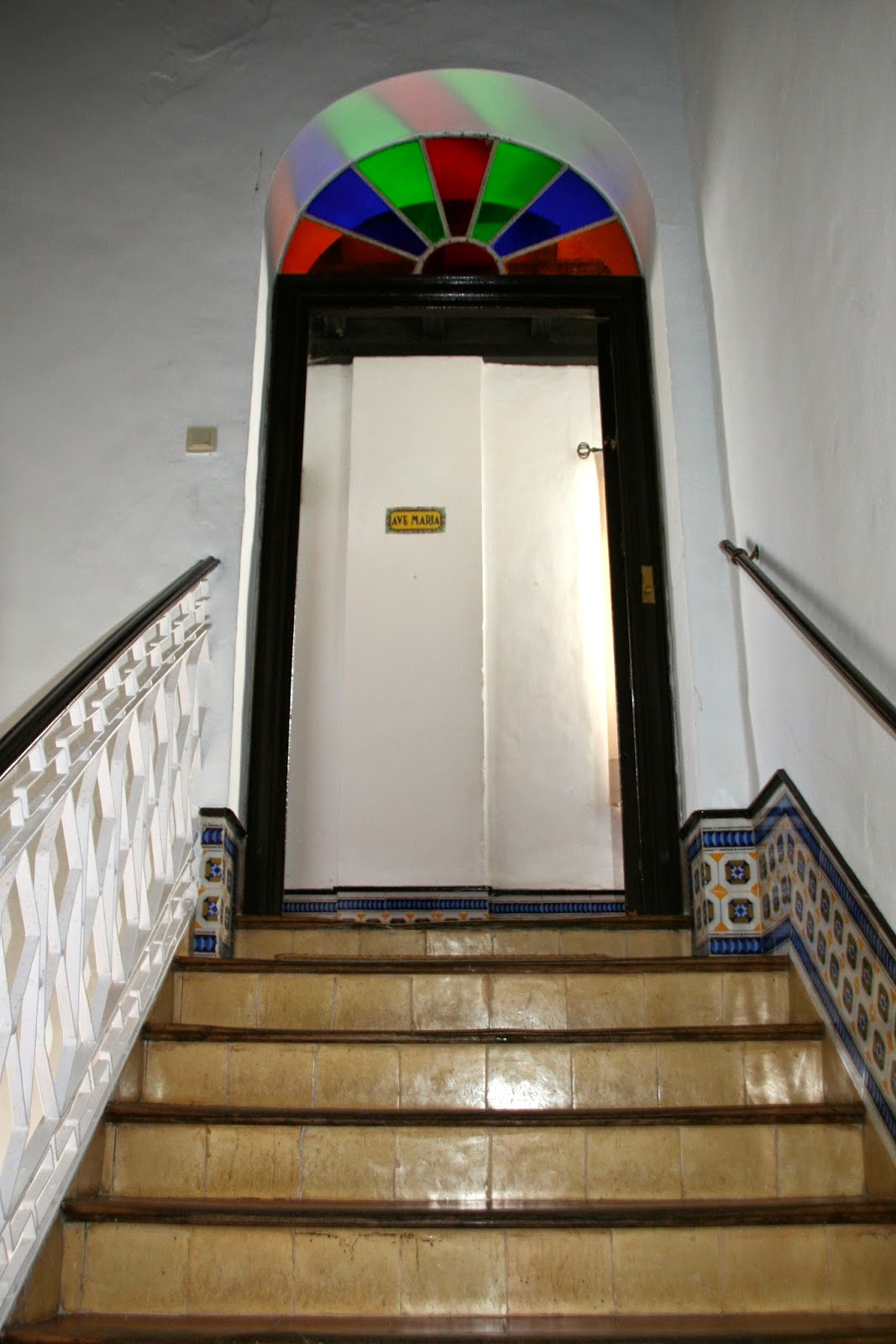 With the summer season in full swing, there have been more events in Vejer this last month than one blog can cope with. Now, as August begins, we’re looking forward to the annual Velada, though if you live in the area of the Plaza de España, Los Remedios or the Corredera, your anticipation may be tinged with foreboding. Meanwhile, I was delighted to read a short while ago that the Mayor  has signed a document which will eventually bring the Castle into the ownership of the people of Vejer. 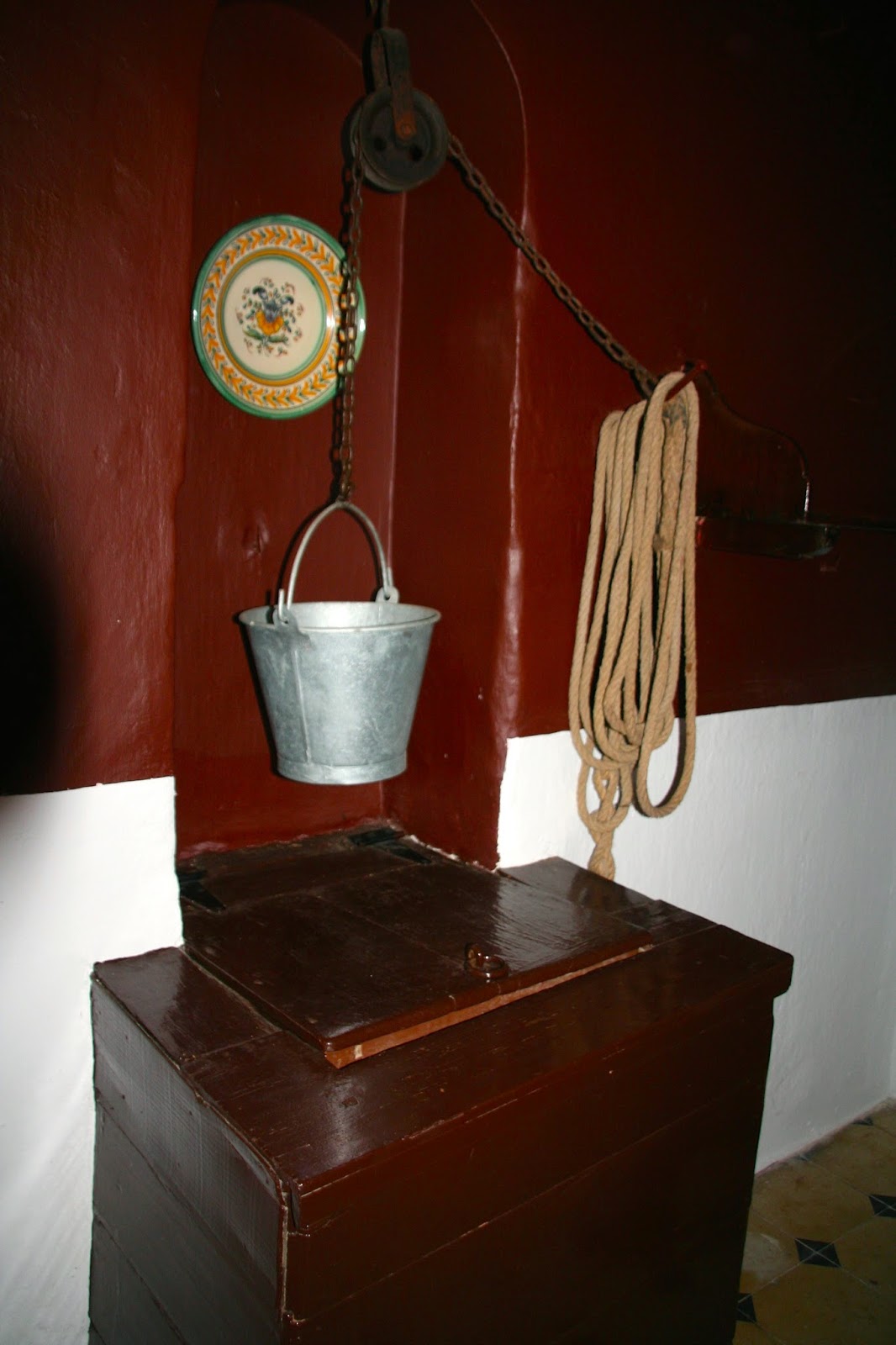 Although the oldest architectural remains in the castle date from the Islamic era, the Castle almost certainly dates back to pre-Roman times. Its prominent position on one of the highest points of Vejer would have been a natural choice for any community’s defences.

Many ancient legends concern the Castle, the most enduring of which is the story of the underground passage between the Castle and La Barca. Because Vejer has no natural water supply except that which falls from the sky, the town and castle were susceptible to sieges when, surrounded by their enemies, they could do nothing but pray for rain.

The legend says that a secret underground passage was therefore constructed to provide a water supply. Since underground chambers and even cities have existed since the Bronze Age, this claim is not impossible, especially if the tunnel engineers followed a natural fault line or even a system of interlinking caves.

Another legend claims that in the 13th century, a beautiful young woman called María discovered the tunnel during a Moorish guerilla attack. However, although she later married the bandit chief, she never put her home town at risk by revealing the existence of the secret passage. 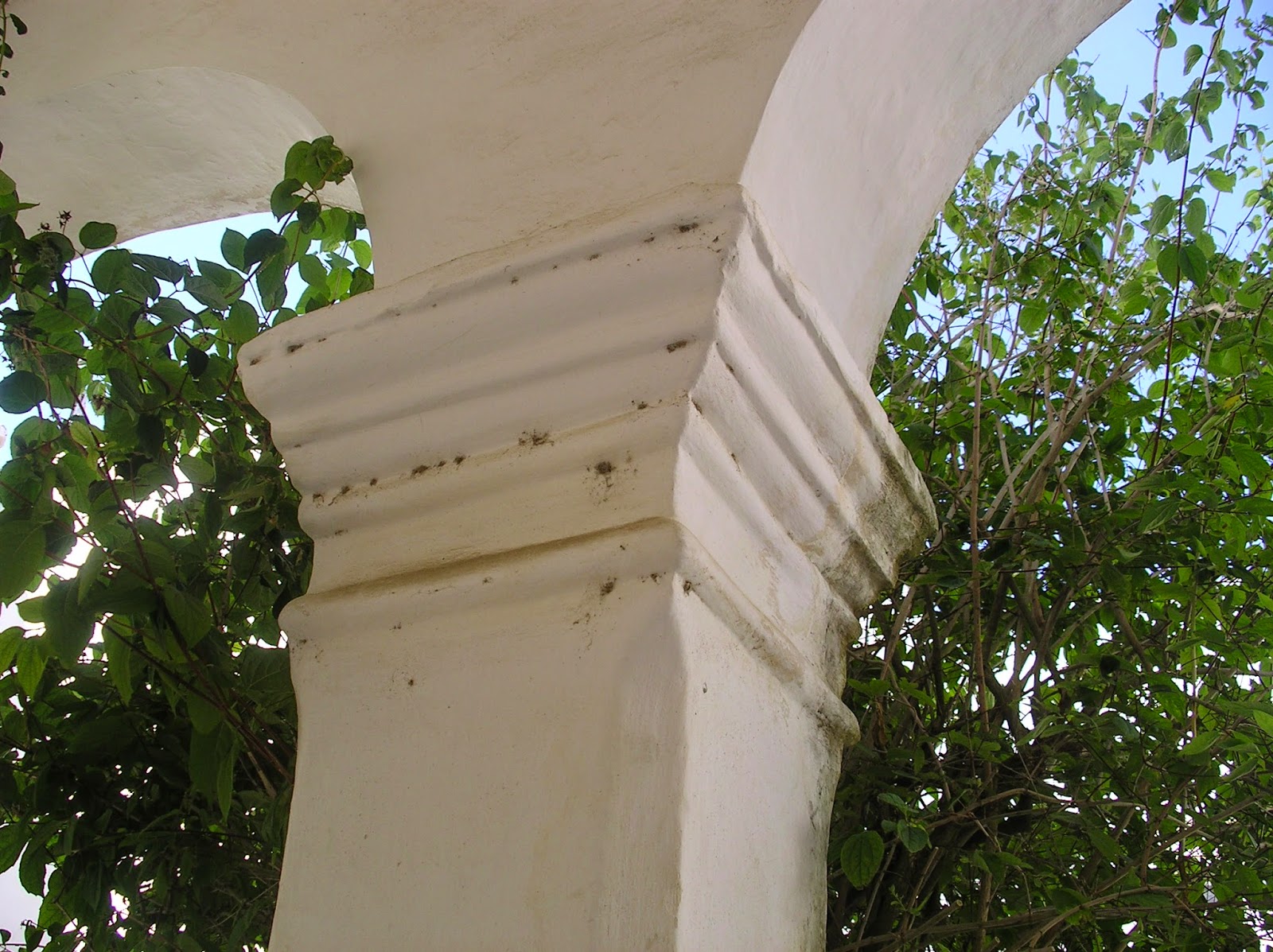 True or not, the underground passage has a large place in Vejer’s folklore, though no trace of it has ever been discovered. The Romans almost certainly carried water over the valley from Santa Lucía, using a system of aqueducts still visible today, and presumably had no need of a tunnel. 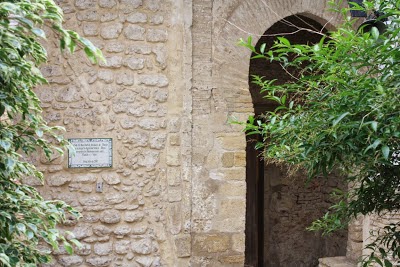 After the Islamic era ended in the 13th century, incoming occupants made radical changes to the building, destroying the Islamic façade and increasing the fortifications. During the first years of the Reconquista, the Castle saw much bloodshed as Moorish retaliations were repelled, or as sometimes happened, Moorish guerillas temporarily regained control.

However, by the 17th century, the Castle had been adapted to residential use, and became the Vejer home of the Dukes of Medina Sidonia. During this era, living accommodation was situated on the first floor, with kitchen, stables and other utilities on the ground floor. The living accommodation was on the two sides above the archways, and the rooms looking out onto the military enclosure would have been formal apartments. 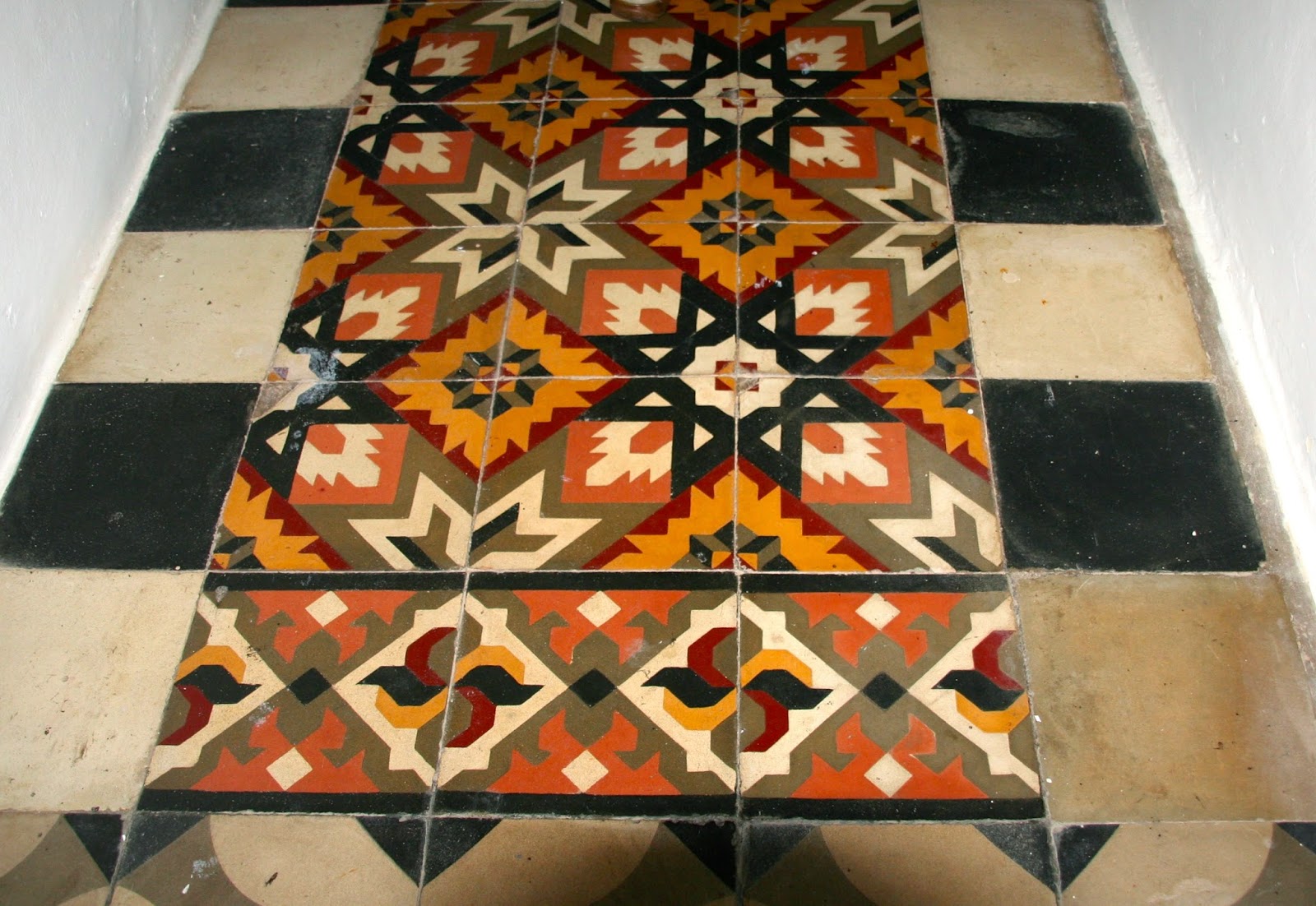 All this changed in the mid 19th century when an act of parliament withdrew the property rights of the church and aristocracy. The Castle was converted into apartments and a covered walkway on the first floor gave access to the different dwellings. By the beginning of the twentieth century, the Castle was in the hands of three different private owners.

The first steps towards acquiring the Castle for the people of Vejer were taken as early as 1914, when the Ayuntimiento bought a third share from Don Pedro María Muñoz de Arenillas Narváez Cabeza de Vaca. These rooms were used for many years as a school. 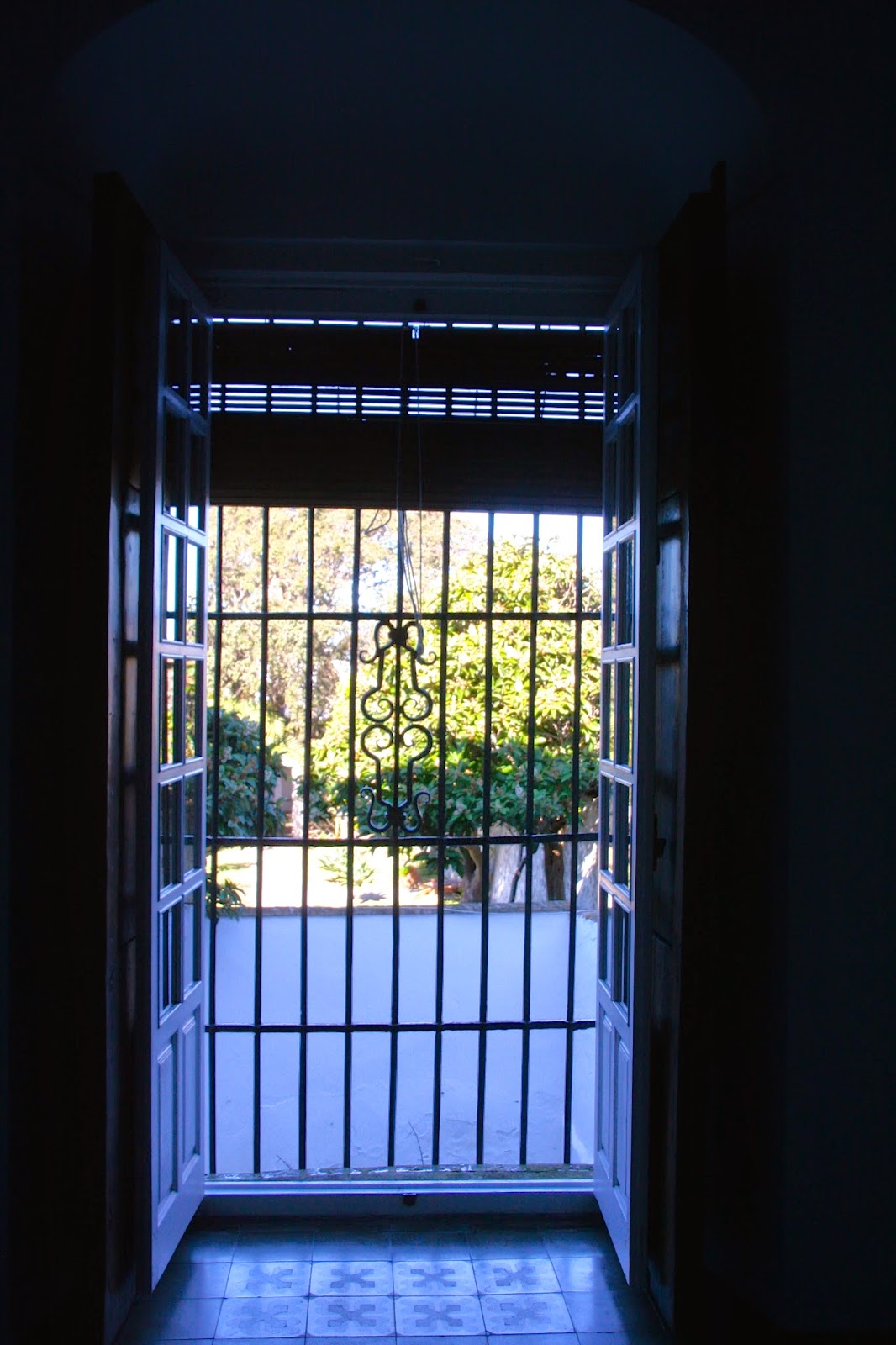 In 1931, the Castle was declared to be a ‘National Treasure of Spain’ and in 1985, a ‘site of national interest’. The living accommodation is now empty, but in recent years, the Ayuntimiento has established a dance school on the ground floor and the stables have been restored and put to use as a museum of everyday life in the mid 19th century. There is now a gift shop in the old kitchen and the patio has been opened as a place of refuge and relaxation.

Despite this, however, on taking office, the current council agreed that it was inappropriate for the majority ownership of a resource of the importance of the Castle to remain in private hands and it was decided that the bulding should be purchased by the Ayuntimiento as a public resource for use as a museum and cultural space. In June, 2014, an agreement to purchase a further third of the property was signed with Don Joachím Pastor Pérez, with every intention to purchase the final third as soon as it is available. 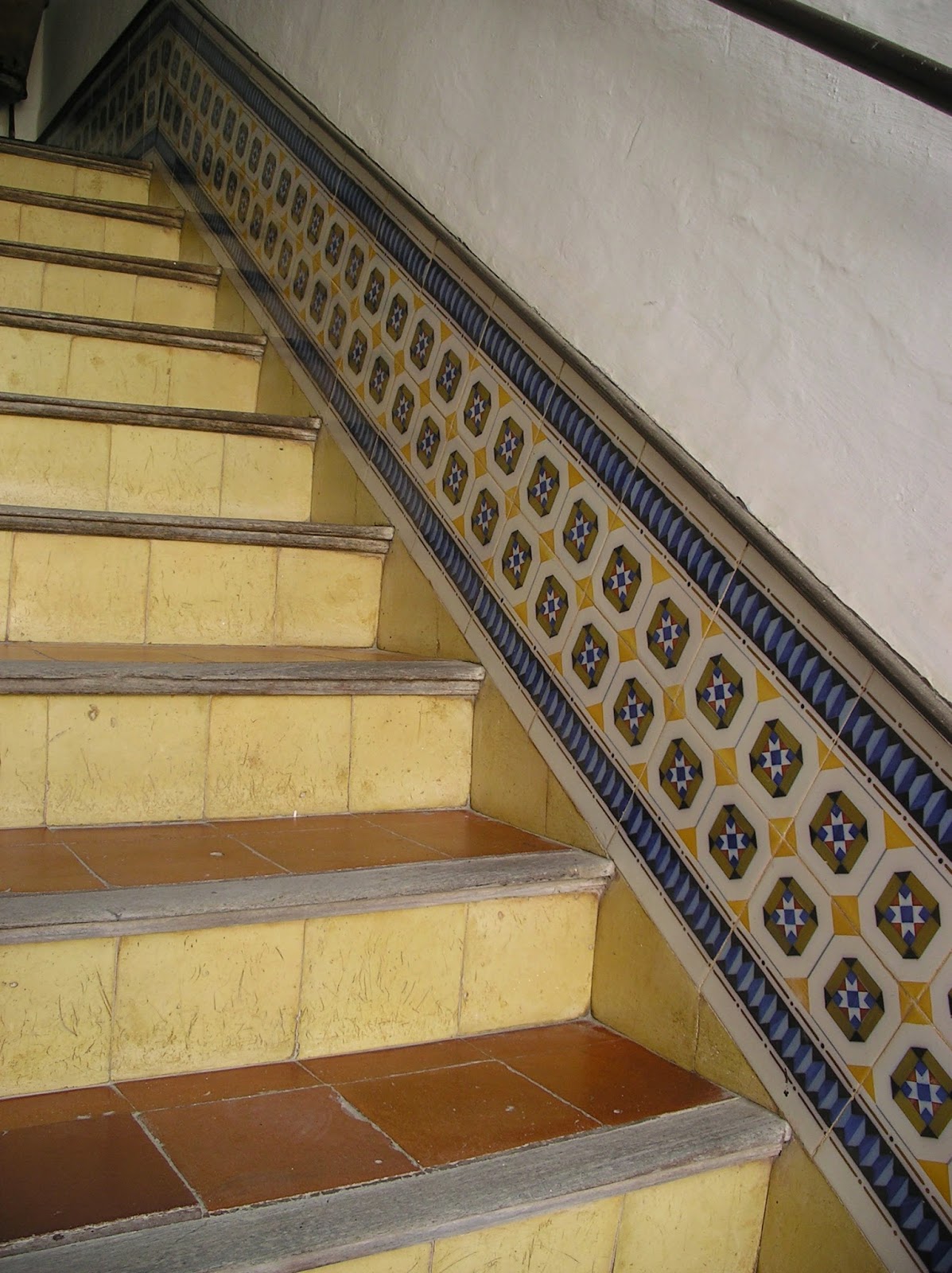 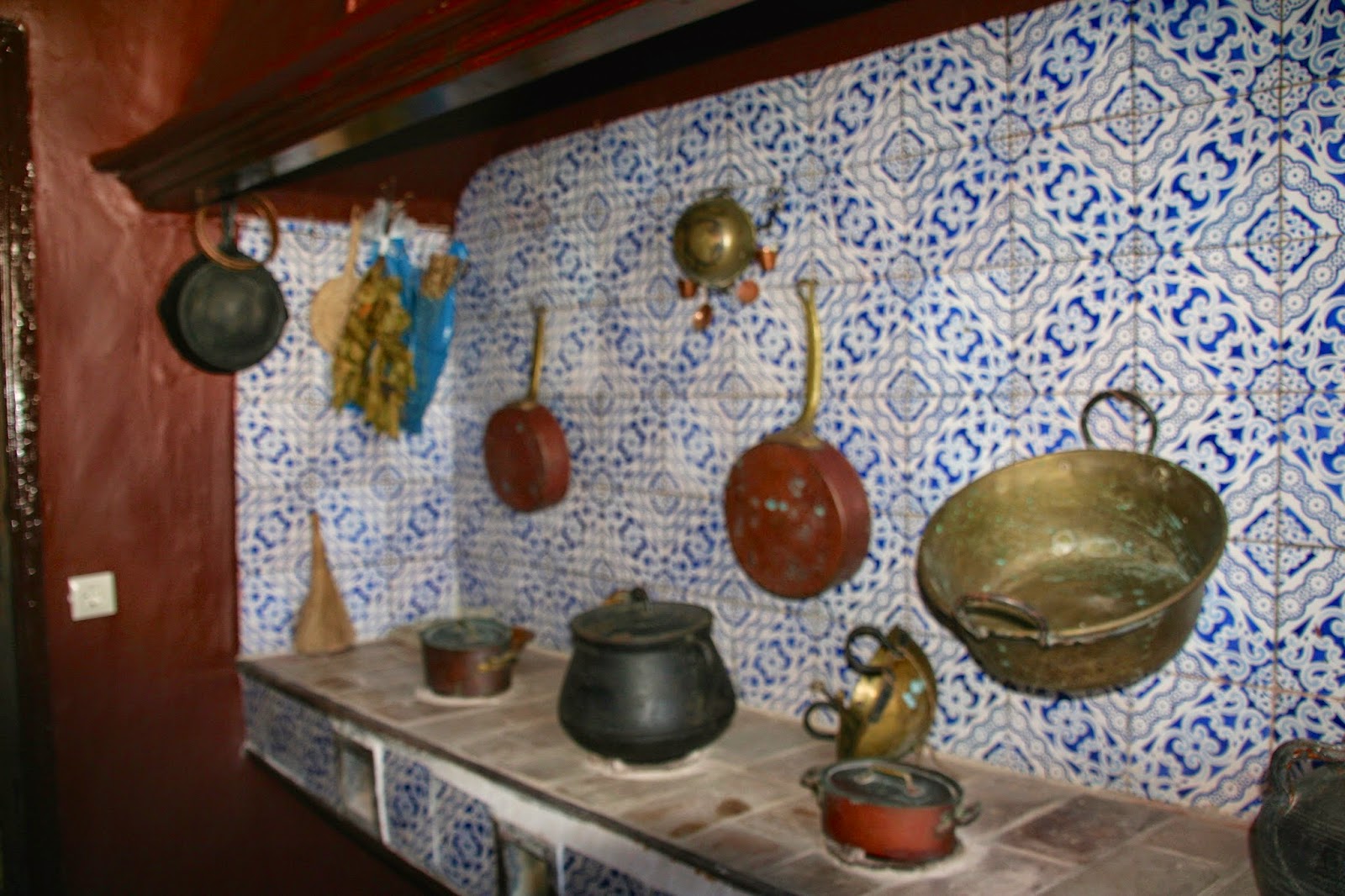 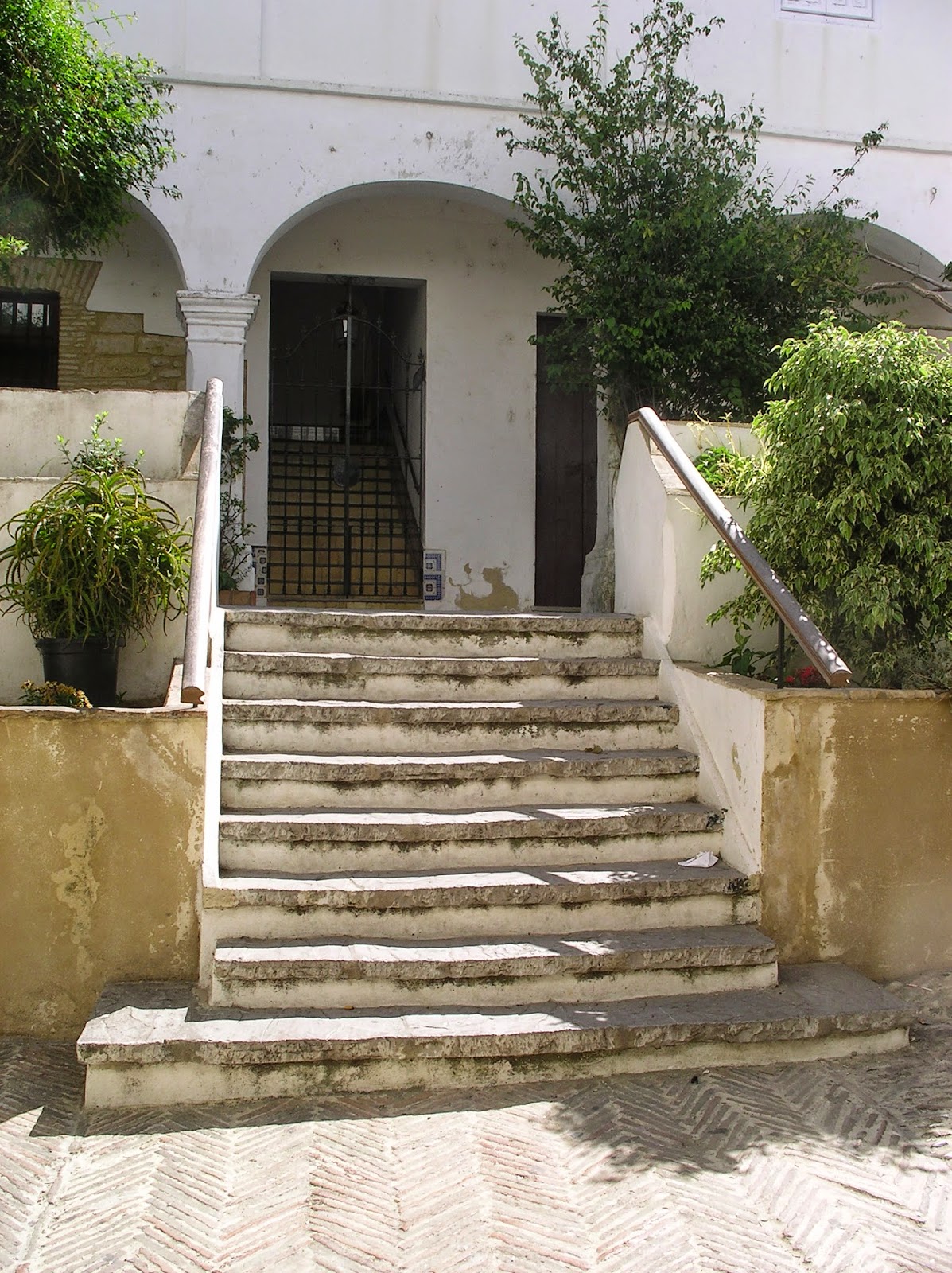 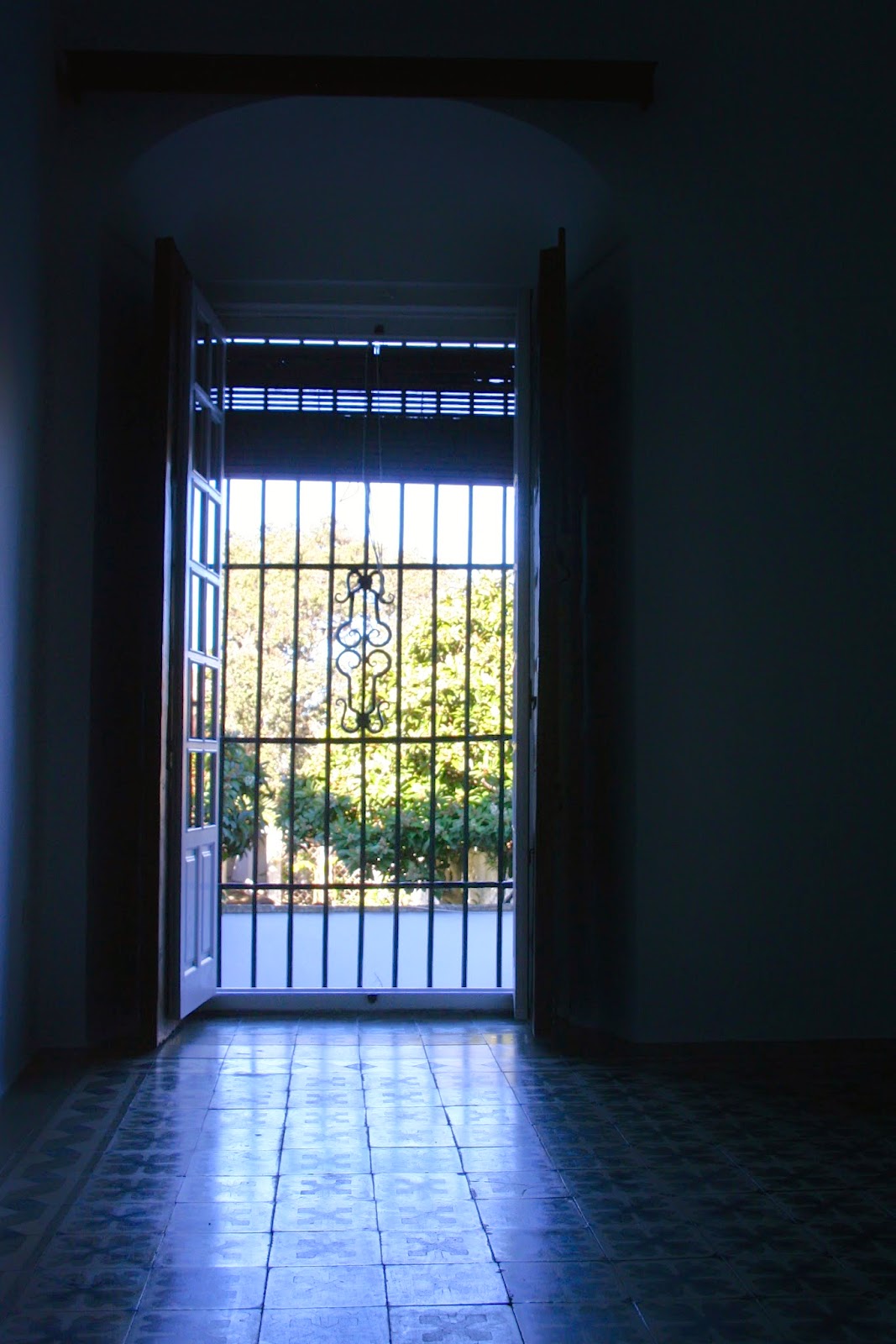